promotes the meeting of people from urban centers with forest peoples

Tucum is an impact business created in 2012 that promotes the meeting of people from urban centers with forest peoples through its art and aesthetic manifestations. Selling items for the body, home, as well as art and artifacts, it spreads the ancestral knowledge of dozens of Brazilian indigenous peoples. The work has the Brazil Origins seal.

The company launched a marketplace that will bring together stores of indigenous groups that produce handicrafts and with which it has been working in its operations. For this, it started a distance learning experience with indigenous leaders about online sales in handicrafts. Representative of Brazil in the final stage of the second edition of Empreender com Impacto Latam Award in 2020, the tucum placed second out of six semi-finalists and received a $10,000 prize to boost the business.

“Creating Tucum has a lot to do with my personal experience with the Amazon. How I was impacted by my ignorance. Because I didn't have the dimension of the diversity of these peoples. Everything I've done so far has been very moved by the beauty of things, by art. And when I came into contact with the crafts that these communities produced, I was really impacted. ”Amanda Santana, founding partner and creative director of Tucum

Year of entry into the program: 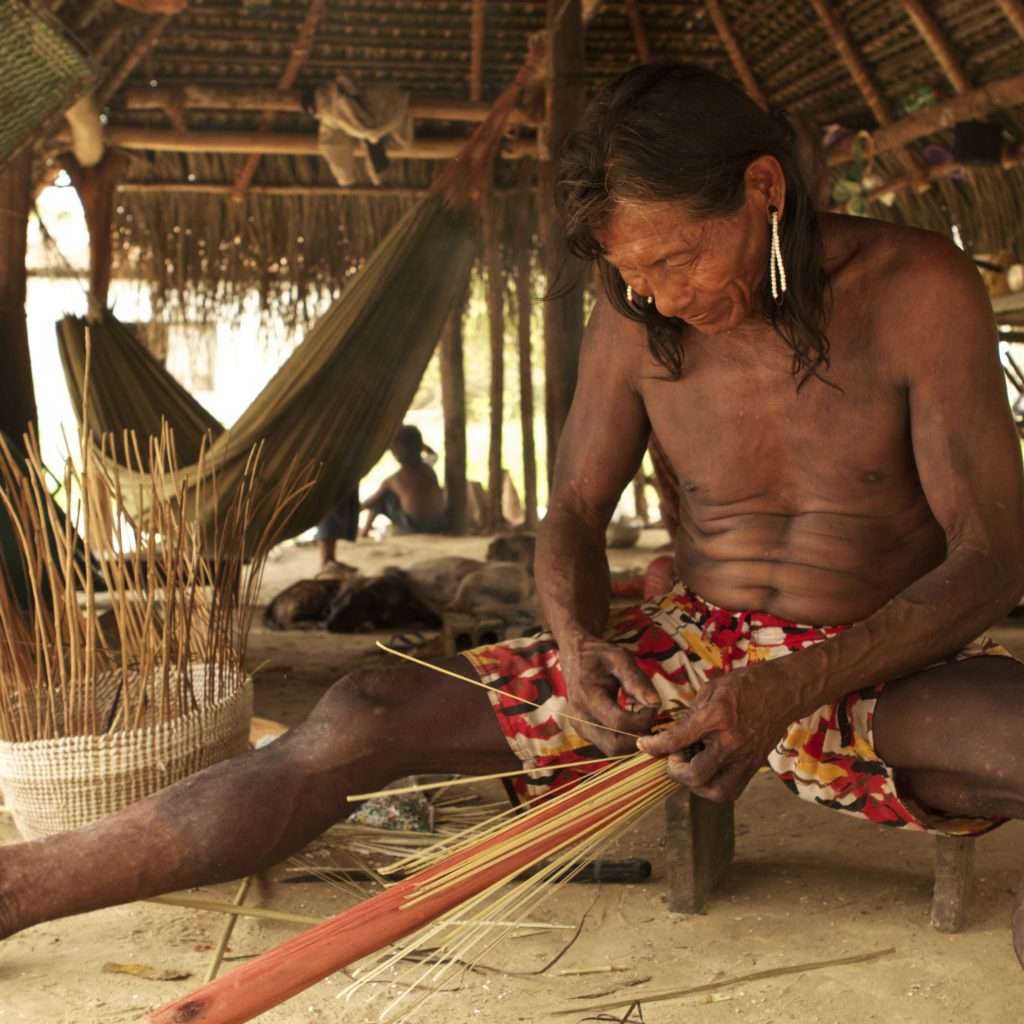 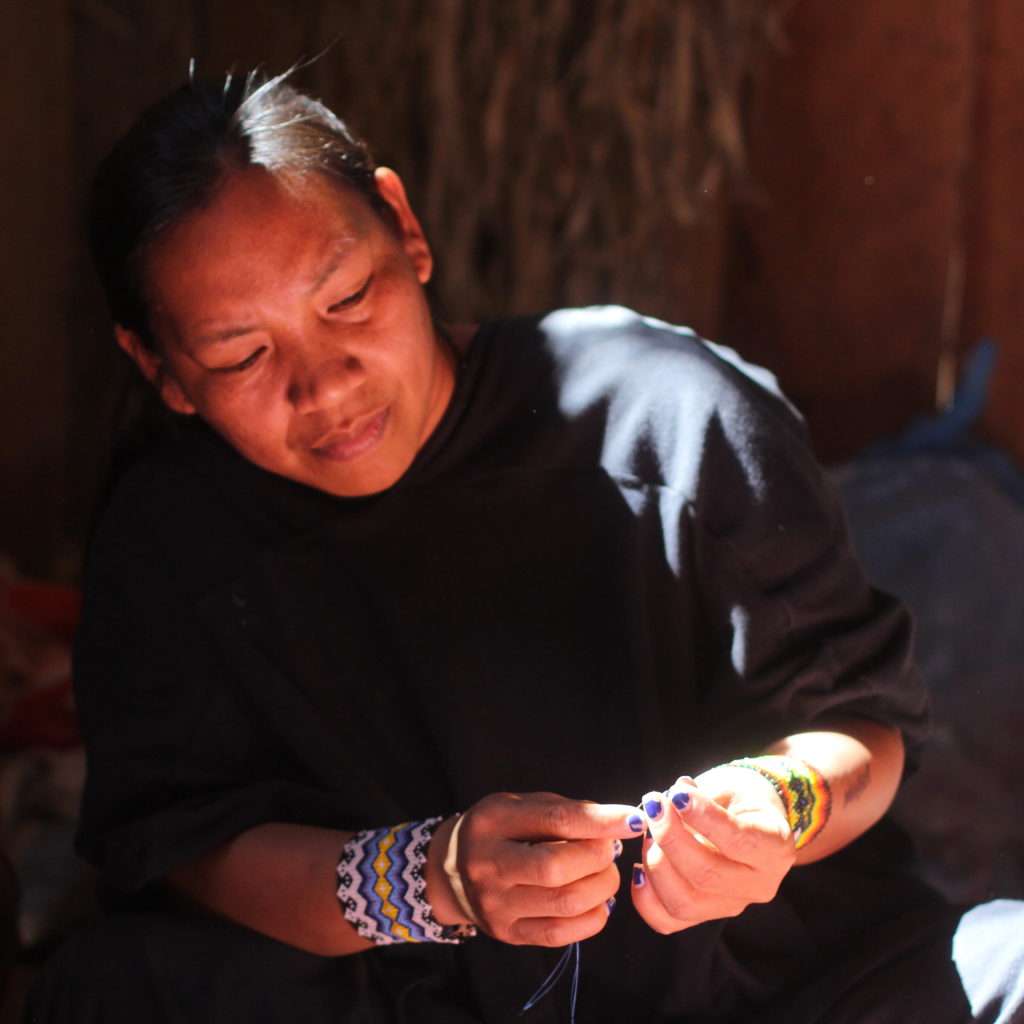 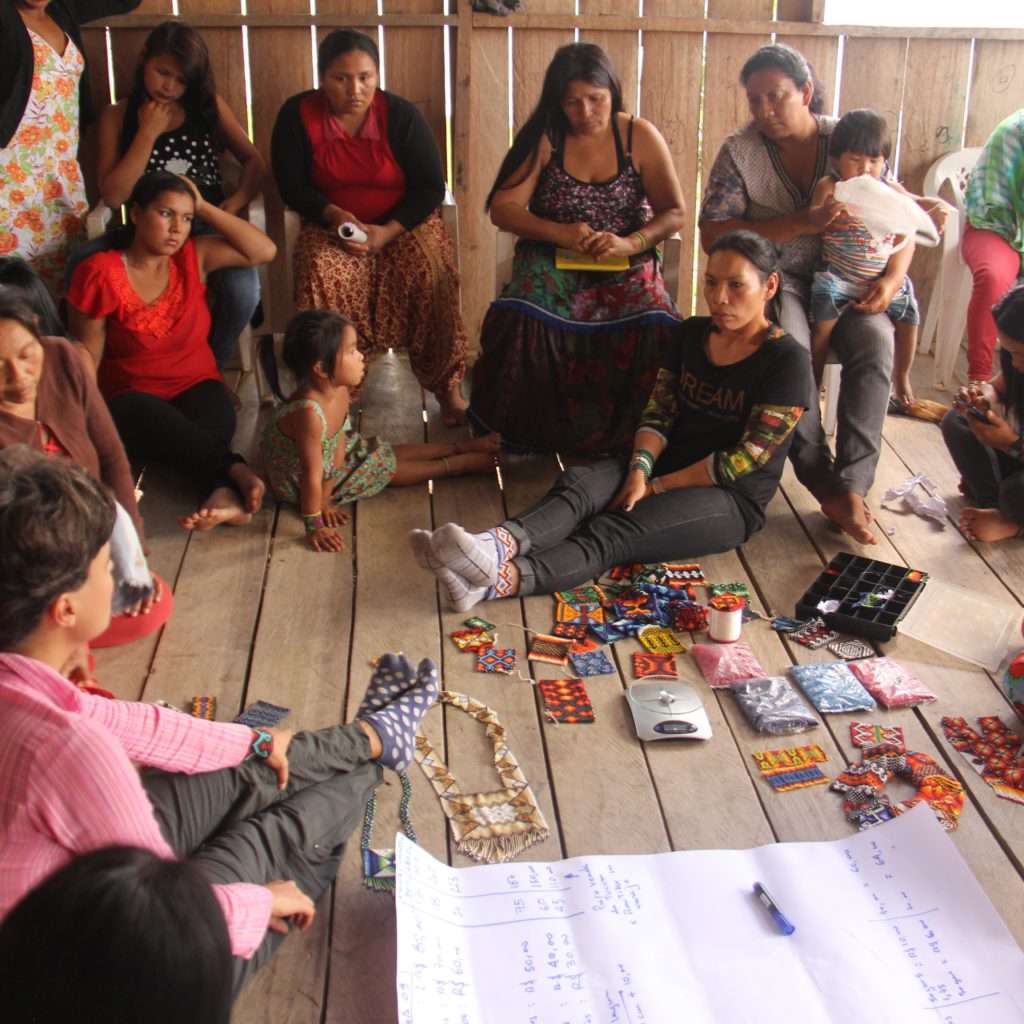 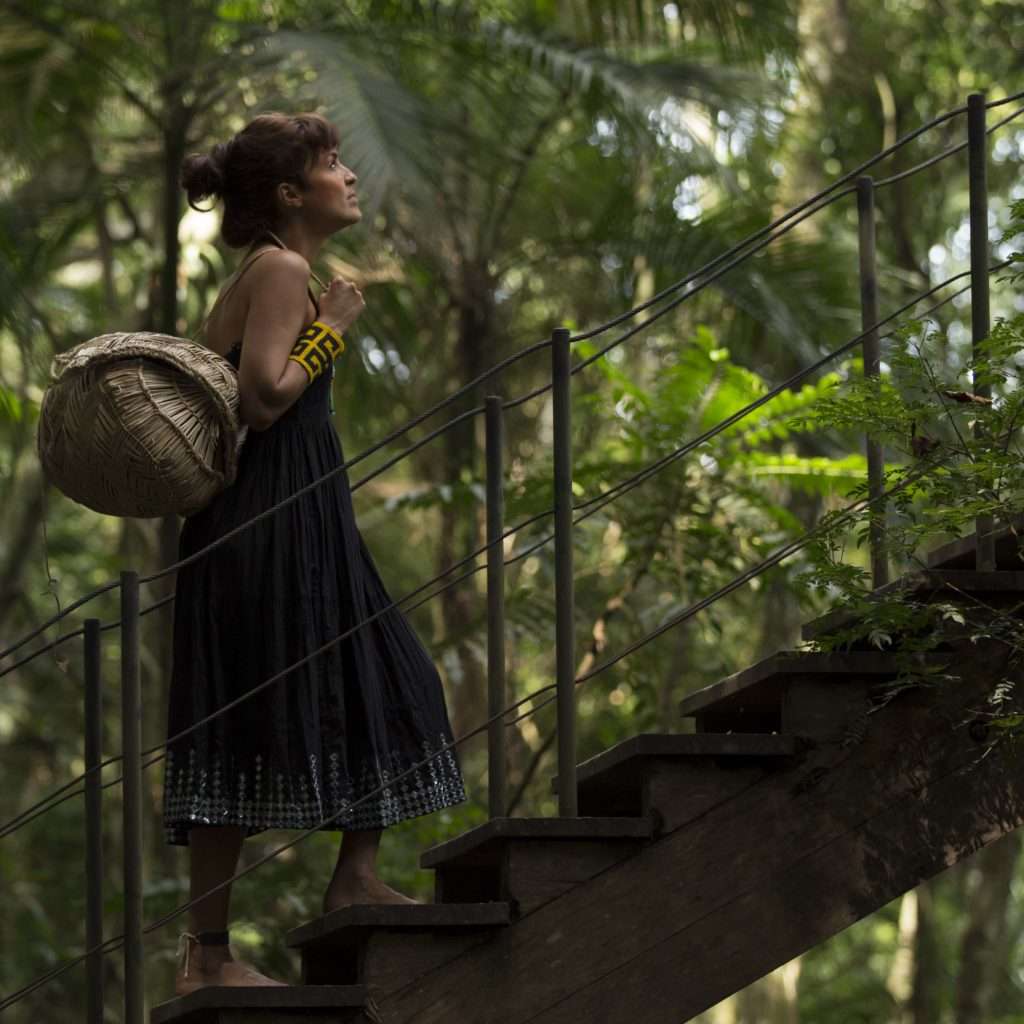 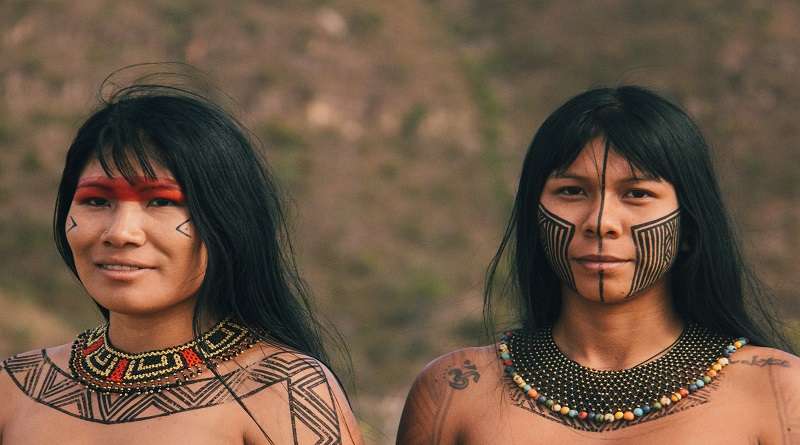 It promotes the access of indigenous artisans, artisans and artists to the consumer market through a marketplace platform.

Tucum's supplier network involves 2,500 artisans and artisans in 31 indigenous lands/protected areas, representing 54 ethnic groups/traditional peoples. It generates income sustainably, promotes cultural appreciation, empowers women and circulates through the territory, being a counterpoint to involvement in illegal activities such as mining and lumber.

Indigenous craft items for body, home, art and other artifacts. 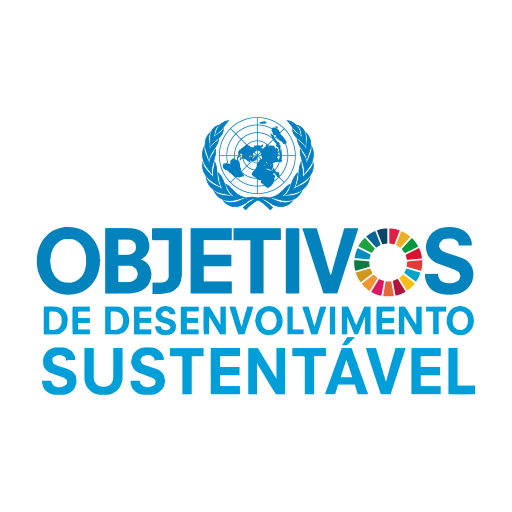 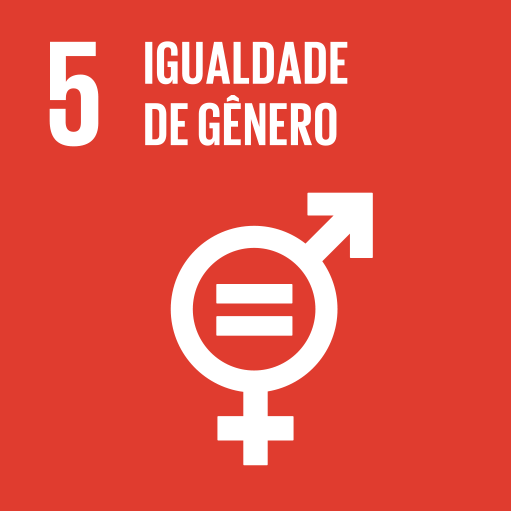 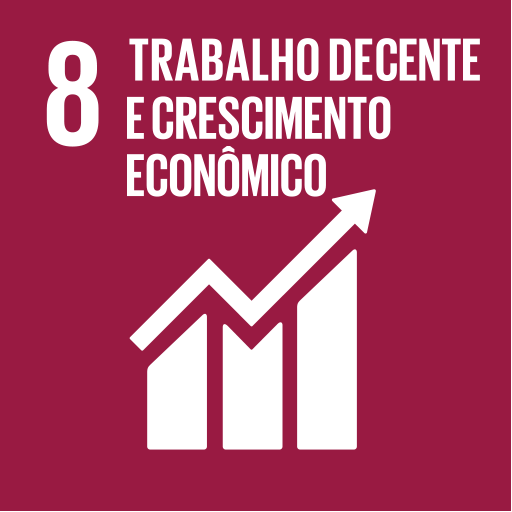 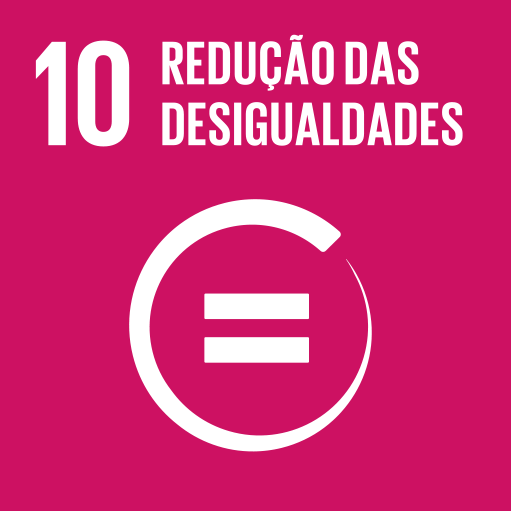 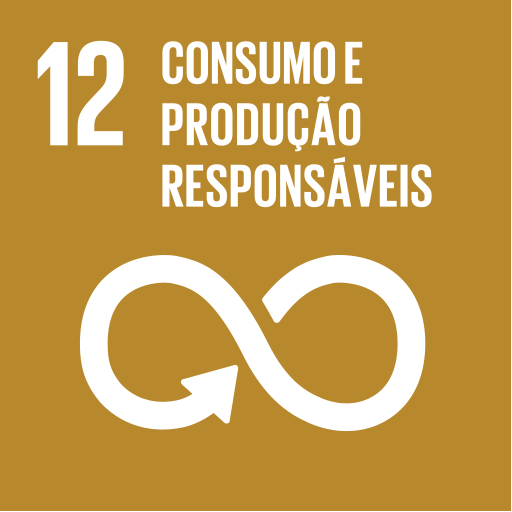