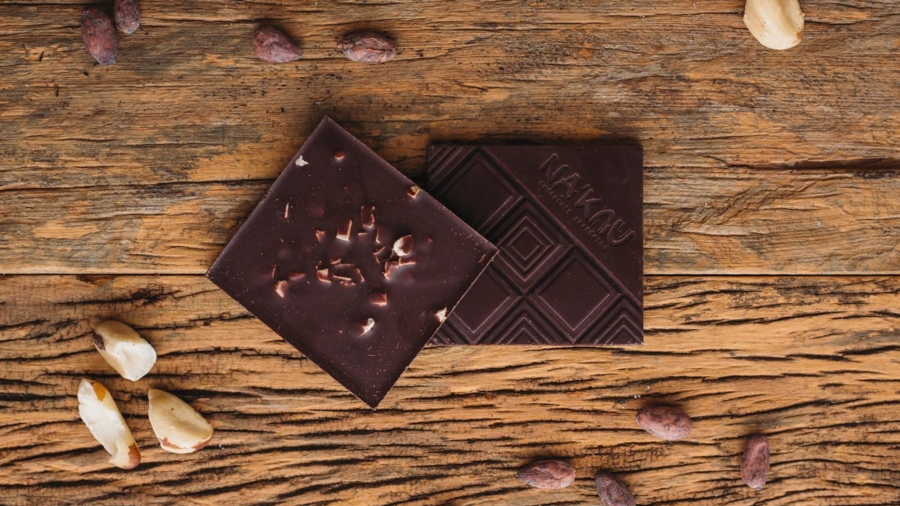 The company has nine employees and is preparing to expand its operations nationwide, with the opening of a branch in São Paulo by the end of the year.

In addition to the Brazilian market, Na'kau chocolate is also sold to the US and Japan. With the certification, the company hopes to gain scale and increase the number of consumers globally.

According to Márcio Menezes, coordinator of Maniva Agroecology Network (REMA), the company's organic certification represents the victory of those who are committed to the organic chain with rural producers in Amazonas.

Participatory certification and the Maniva Network

REMA is a social movement formed by farmers, technicians, students, consumers and organizations with the objective of promoting agroecology and organic production in the state of Amazonas.

It is also the only OPAC (Participatory Conformity Assessment Body) in the Northern region of Brazil. A kind of collective certifier, which counts on the participation of agricultural producers, technicians and people who, collectively, attest that the food is organic.

Participatory certification is provided for in Brazilian legislation and is fairer to family farmers, who often do not have the financial resources to pay for certification by company audit.

It is based on two fundamental principles: social control – how farmers organize themselves to verify each other's ownership and ensure that production is really organic – and joint responsibility – together respond to irregularities if necessary.

Photo: Disclosure in the Forest/Na'kau